My partner Tim is in the defence force – RAAF.  I recently did 4 months without him as he was away on training.

A lot of people asked me how things went with a 3yo and twin 14mo’s – so allow me to share some of the crappiest months of my life.

Being a defence force partner when you have twins and more

In that time, all 3 kids managed to get sick 3 times each. I remember one truly joyful night,  trying to sleep with a baby in each arm, while laying on the floor of their room. Good times.

Sienna put on her big girl pants and helped out by making breakfast for her and her sisters most mornings. Seriously, not quite 4 and such a champion.

I’d like to say something similar about Hazel and Violet, but being 14 months old and in that whole “I’m a strong independent baby” phase, I don’t have much to say other than lucky they’re cute.

My patience was thin, I screamed at the kids multiple times a day, spent most of my time in the kitchen throwing food at them to keep them quiet, and changed endless amounts of nappies. I was ready to move by the end just so I wouldn’t have to face my neighbours and wonder how often they heard me yell! Thankfully, my mum spent a few nights at mine most weeks, plus I had the best tribe of friends who kept me as sane as possible with play dates and wine nights.

What being in the defence force means they miss out on

2 months in, Tim got to come home for a weekend. Best. Weekend. Ever. Until we dropped him at the airport and after 5 solid minutes of Sienna crying “daddy” over and over at the window, I strapped the twins into the pram and hauled ass to get us away from the sympathetic looks that made me want to drop to the floor and beg him not to leave me with 3 small kids again.

What being a defence force partner with twins and more means for me.

Pretty sure I met my soulmate in this posting, and thanks to our travelling lifestyle I was devastated to have to say goodbye. Sienna was also not impressed to have to say goodbye to her friends. With the help of my parents, the house was cleaned for our vacate inspection and we drove all the kids from NSW, to Victoria. An extremely delightful experience. Seriously though, what would we do without our parents?

So the main thing is everyone is alive, Tim graduated, and I will never have to do it on my own again with three kids so young.

Parents who have their partners go away frequently – holy crap I salute you.

ARE YOU PREGNANT WITH TWINS, TRIPLETS OR MORE? 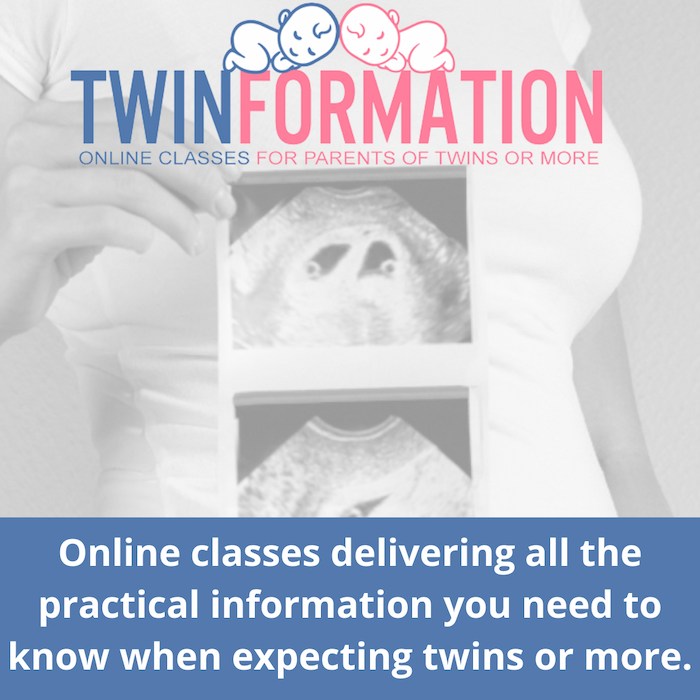